When it comes to scopes, most experienced users tend to be loyal to a single brand. So, let’s explore what we’re getting when we shop at two of the most well-known optics manufacturers: Vortex and Leupold.

In this article, I’ll try to compare the two brands by the accuracy, reliability, look, and feel of their respective products. And, of course, we must consider the cost, as well. But before I go into the specifics, I wanted to share a few words about the companies themselves. 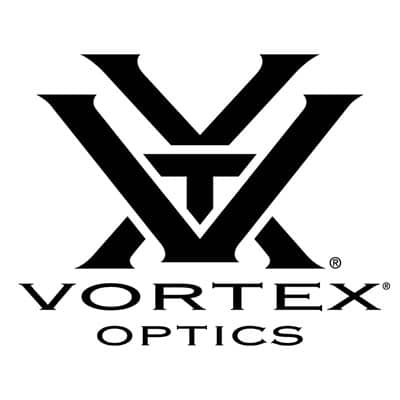 Vortex Optics has been around since 2004, so it’s actually a much younger company than many other optics manufacturers. As such, Vortex seems to have a knack for advancing the technology, while keeping the necessary traditional elements of various optical imaging devices.

Other than scopes, they also make bird and wildlife-watching binoculars, as well as law enforcement equipment. Their scope series are pretty famous in their own right, and they make them in many price categories. The most popular rifle scope series Vortex makes are the Razor, Viper, Strike Eagle, and Diamondback lines.

We’ll see how their products compare to Leupold ones in just a moment. Before that, I ought to point out the one feature that really put this manufacturer on the map.

Namely, Vortex offers its VIP warranty for all of its products. That means that customers can send their scopes back in pretty much any condition, and have them repaired. Even better, they will often receive totally new products.

So, it’s safe to say that in the past 14 years Vortex has built a reputation for good customer relations. And finally, just like Leupold, Vortex is a US company, founded and currently residing in Wisconsin. 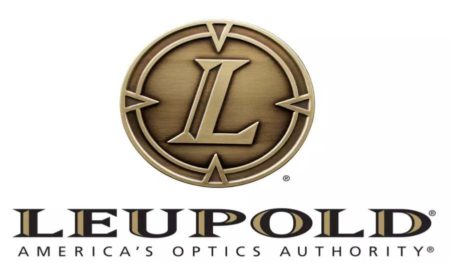 Leupold & Stevens is also an American company, though it’s based out of Oregon. The Stevens branch of the company encompasses mostly water monitoring instruments, while the Leupold branch deals with optics.

Unlike Vortex, the company has been around for more than a century. However, Leupold scopes have been in production only since after World War II, which still means that they’ve been tried and proven many times over. During the company’s long history, its scopes have been innovative and durable.

Leupold & Stevens has worked with many American law enforcement and army branches, including the US Army, Navy SEALS, Marine Corps, and even the Secret Service. Additionally, they also make binoculars and other optics.

Leupold scopes also have the honor of holding two of the 2014 most popular scope manufacturer titles, according to a survey by the NRA.

Despite the company’s historic origins, they’ve transitioned into the 21st century remarkably well. Much like Vortex’s, their website is full of helpful information to help customers choose the right scopes and mounts for their rifles. They have many product lines, including FX, UltimateSlam, Mark, Competition, and VX series of scopes.

Also, like Vortex, Leupold scopes come with a full lifetime guarantee. However, the warranty may be invalid if the product was “misused” or modified in any way.

Now that we’ve heard about both of our contenders, let’s look into their products.

Many readers, I’m sure, will have recognized the product lines I mentioned while talking about the individual companies. After all, some of the best scopes on the market are part of those series.

Most Vortex and Leupold scopes are clear, have decent eye relief and a full field of view. The differences come in the reticles, level of clarity, and settings.

Depending on the type of scope, the reticles can be etched in the second focal plane or illuminated. They also come in various different shapes, including horseshoe, Mil-Dot, and many others, with or without bullet drop compensators. On the whole, though, Leupold still seems to have more basic Duplex reticles than Vortex.

Both companies make scopes for different uses, including tactical, long-range, and small game hunting. In addition, both manufacture scopes that they sell at different price points. When it comes to precision, either companies’ scopes will do a great job in the hands of a capable marksman.

As I previously mentioned, both Vortex and Leupold offer scopes of various abilities. So, their performances will vary wildly depending on their features.

However, almost all of them are made of “aircraft-grade aluminum” or some other incredibly durable material. Most scopes, especially newer ones, are also waterproof, fog proof, and shockproof. Both manufacturers use these types of labels to signal that the scopes will be operational in various conditions.

Also, both brands mention some type of multi-coating on their glass, which makes the glass more clear and protects it from causing sun glare. Overall, the general build of the scopes of each brand is fairly similar.

Essentially, the only difference in the manufacturing may be that, while Leupold makes most of their products in the US (and possibly imports lenses from Japan), Vortex outsources to places like China.

In fact, that’s partially why many people in the US prefer Leupold. Actually, the US-made scopes may perform better, especially when handling recoil. However, Vortex scopes are no less durable than Leupold ones.

In addition, as I previously mentioned, both companies offer lifetime warranties for their products, though I believe Vortex’s are more expansive.

When it comes to the look of a scope, most of them are fairly uniform at this point. They typically have some sort of overcoat to make them sturdier and give them a sleek matte look. Of course, the matte surface also helps to disguise the hunter, and prevent sun glares.

Both companies strive to make their scopes attractive but inconspicuous, and not bulky enough to impede hunters. Also, the overall quality of the build is mostly excellent, with a few exceptions. If you’re concerned with the build, I do recommend turning the turrets before buying – that will show if the quality is as good as it looks.

A scope which offers tactile handling, with textured and audible turrets, is likely of higher quality. But, of course, the glass is the most indicative feature of a scope’s value.

When it comes to the cost, most people would say that Vortex is a winner. Most season hunters in the US have a marked preference for Leupold, due to the quality of their products. However, many younger hunters prefer Vortex because their products offer similar features at lower prices.

Actually, Vortex may even have some of the best prices on the market. However, typically, a similar product can be found in Leupold’s roster for upwards of $30 more than at Vortex. So, most people who have the cash to spare still go for Leupold, as it’s an established name.

Basically, what you’re paying for isn’t quality build like you might think, but more often, glass clarity. And clear glass can be found among either companies’ scope series.

Once again, I should also point out that both companies offer lifetime warranties for their products. Since they use similar language, though, I admit that I’m not entirely sure whether one offers better benefits than the other. So, we’ll add this point to both Vortex and Leupold, as well. 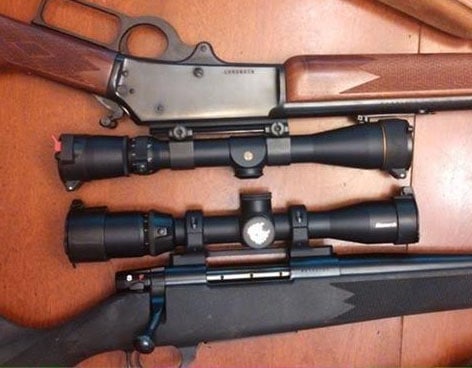 Finally, a good hunter will be able to get both companies’ scopes to perform well. Leupold may have a slight advantage with the quality of their scopes’ build, while Vortex has the price advantage.

Both brands have excellent reputations, even with Vortex’s relative lack of experience. Ultimately, if you’re in the market for a scope, your choice will probably come down to personal preference. And, of course, the depth of your pockets.